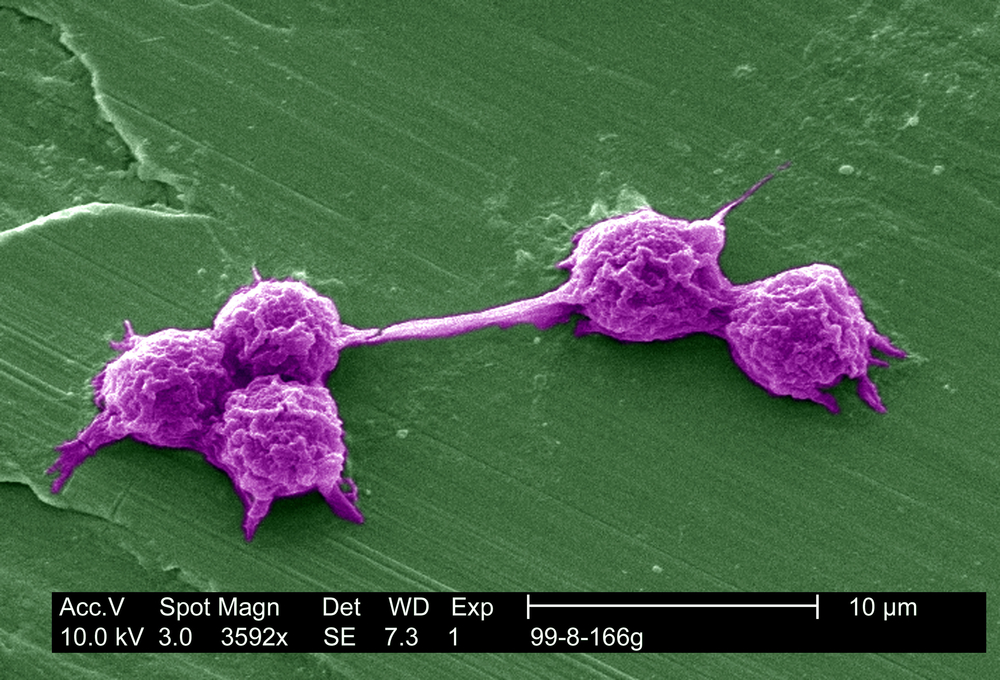 Ultrasonography is a diagnostic imaging technique that is used to image the internal organs and other tissues. Thanks to the advent of this medical tool, patients with tumor can be treated at an early stage to gain a higher cure rate.

Ovarian cysts are often found when people have a medical ultrasound examination for ovarian cancer. Simple ovarian cysts are fluid-filled, and they form due to a normal menstrual cycle. Complex cysts contain blood or solid substance. Most ovarian cysts are benign, but they can develop cancerous one.

Despite studies suggesting that simple cysts are unlikely to have a malignant transformation, guidelines continue to recommend ongoing surveillance. Researchers from the University of California conducted a study to find out whether the risk of malignant ovarian cancer is associated with simple cysts.

New research, published in the JAMA Intern Medicine, shows that the presence of simple cysts found on Ultrasonic imaging is not associated with ovarian cancer.

This case-control study included about 72,089 women that had pelvic ultrasonography from 1997 to 2008. Ovarian masses were found in 1043 women by ultrasonic imaging.

About 210 women were diagnosed as having ovarian cancer. It is not surprising to see that older people are more likely to develop ovarian cancer, with 161 patients aged 50 or older. Compared to those with normal ovaries, women with complex cysts or solid masses had a significantly higher risk of getting ovarian cancer.

Simple cysts are common, with an incidence rate of 23.8% in women younger than 50 years and 13.4% in women aged 50 or older respectively. The figure for the risk of getting ovarian cancer in women with simple cysts was not substantially elevated, and only one woman was diagnosed with ovarian cancer within 3 years.

The study is significant, and it provides evidence that simple cysts should be considered normal findings and do not need surveillance. 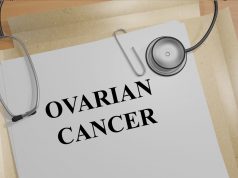