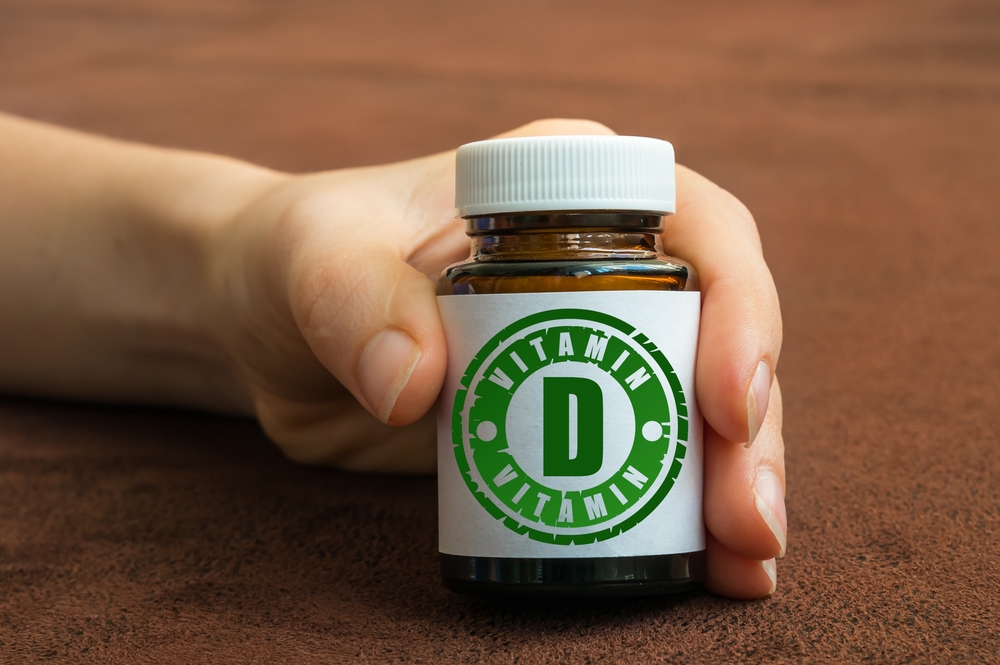 Many people are or have taken some supplements to prevent cancer, knowing that cancer is the second leading cause of death globally and each year millions of people are diagnosed with cancer in the United States.

Vitamin D is an important element that is good for the normal growth and development of bones and teeth. You may naturally think it a good choice for cancer prevention when you are long overwhelmed with loads of news reports delivering that vitamin D can help reduce cancer incidence. However, this conventional view has now been proved wrong.

A new study published in the New England Journal of Medicine revealed that supplementation with vitamin D did not result in a lower incidence of invasive cancer or cardiovascular diseases.

Though many studies indicated the association between vitamin D intake and cancer incidence, the data from randomized trials are limited, and the conclusion is still unknown.

Researchers, from Brigham and Women’s Hospital and Harvard Medical School and Harvard T.H. Chan School of Public Health in Boston, conducted a nationwide, randomized, placebo-controlled trial to investigate whether supplementation with vitamin D reduces the risk of cancer or cardiovascular disease.

The study included about a total of 25,871 participants with no history of cancer or cardiovascular diseases in the United States. The men were aged 50 or order and the women were 55 or order. The participants were randomly assigned to Vitamin D or placebo, and vitamin D was given at a dose of 2,000 international units (IUs) per day.

In the trial, 1617 participants finally developed the primary endpoint of invasive cancer of any type with a similar incidence rate in the vitamin D group and the placebo group. This result showed that there are no significant differences between the two groups in the total cancer incidence. Vitamin D appeared more effective in reducing cancer death rather than cancer incidence, but still statistically non-significant.

Similarly, there no significant differences between the two group as to the major cardiovascular events. Among major 805 participants who got cardiovascular disease, 396 were found in the vitamin D group, and 409 in the placebo group.

This study concluded that vitamin D does not prevent cancer or cardiovascular disease.

Surprisingly, researchers found that participants who were within a normal weight range appeared to benefit from vitamin D with respect to a reduction in cancer. The association between body mass index for vitamin D and cancer would be further explored in the coming future. 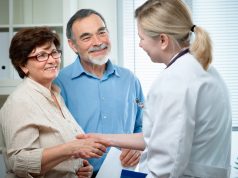 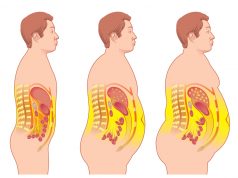 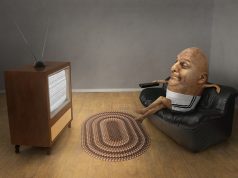 Three things that are damaging your blood vessels 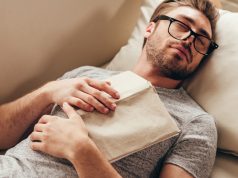 Oversleeping increases your risk of getting cancer 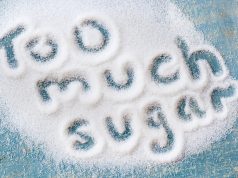 Sugar and cancer: What you should know