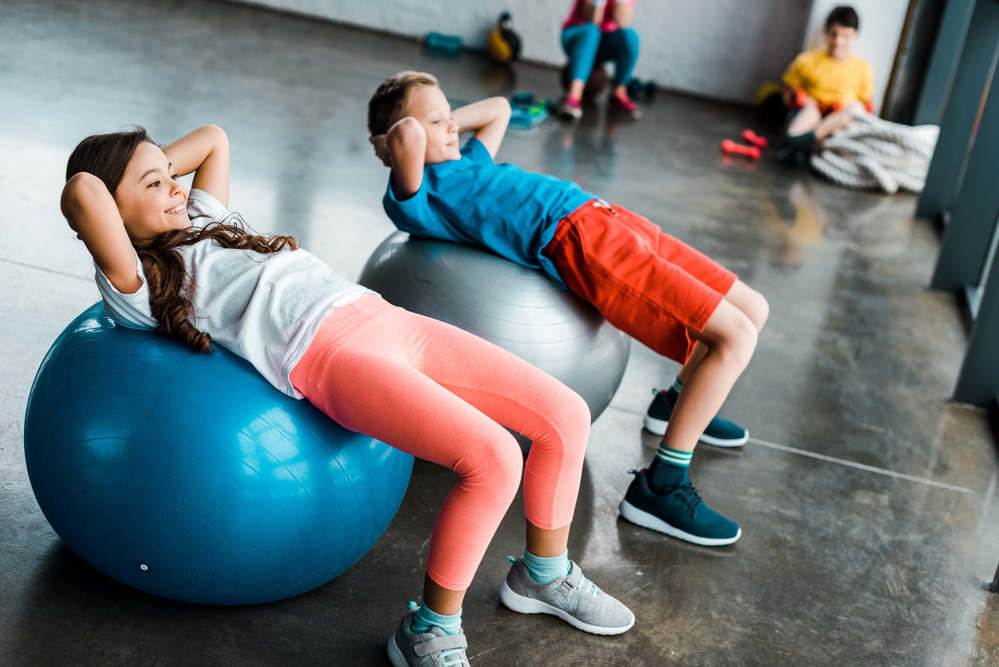 Obesity has overtaken smoking as the top cause of major cancer in the UK, and it is already of great concern with more and more people being overweight.

Childhood obesity is a good breakthrough in reducing the obesity rate of a nation. Overweight people are more likely to become obese than be of weight health. Therefore, childhood obesity has become an important hot topic in the research field of obesity.

Scientists from the University of Bristol and the University of Birmingham in the UK investigated the association of body mass index (BMI) with the change in children’s physical activity and sedentary time between ages 6 and 11. The research was granted by the British Heart Foundation.

The study recruited a total of 2,132 eligible children from 57 schools in Southwest England. They were required to wear an accelerometer to calculate the mean minutes of moderate-to-vigorous-intensity physical activity.

The study also investigated whether gender and household education are associated with the change in physical activity level.

At the baseline age 6, boys were more physically active than girls. as age grew, girls did fewer physical activities. Though boys also shew a decline in physical activity level, the gap becomes larger at age 11. Girls of healthy weight engaged in less physical activity and boys with obesity at all time points.

The findings of the study suggested that children shall be encouraged to become more physically active to have a healthy weight. Also, girls shall be given more attention during the career of improving public health. 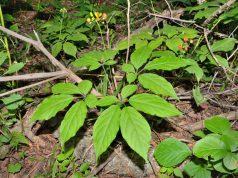 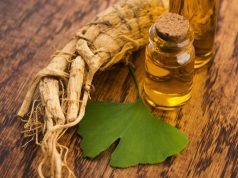 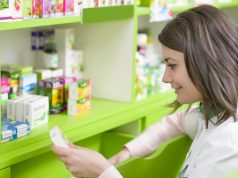