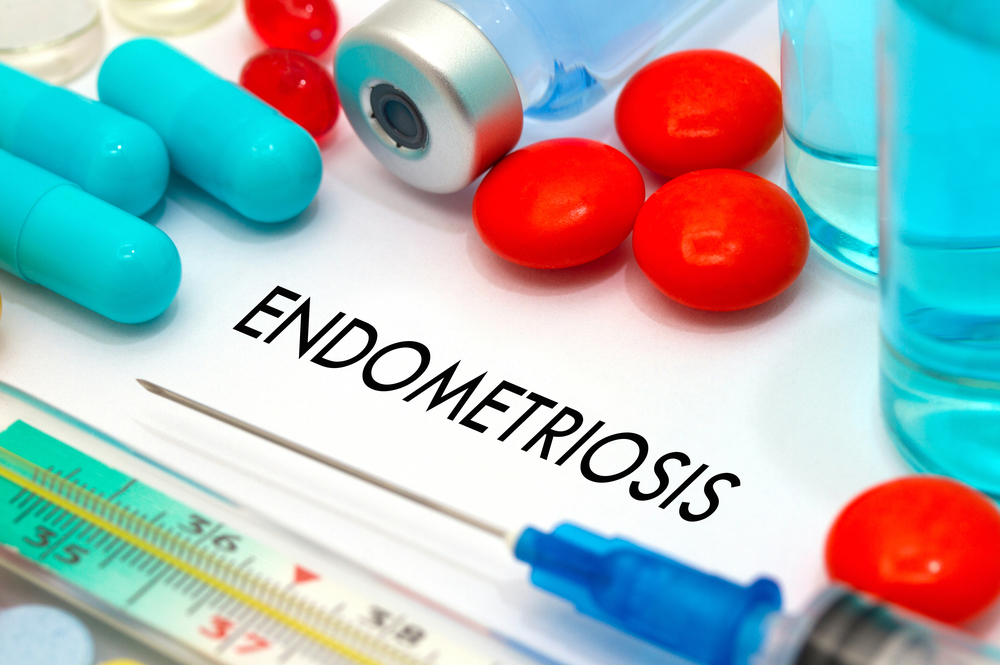 Endometriosis is a common condition where the endometrium, the layer of tissue that normally covers the inside of the uterus, grows in the other parts of the body. The incidence of endometriosis has been increasing in recent years, partly due to the increasing Caesarean section rate.

The study is led by researchers from Hospital of Obstetrics and Gynecology, Fudan University Shanghai Medical College.

Ginsenosides are the main active compounds extracted from ginseng and have various pharmaceutical activities, such as antitumor, antioxidant and anti-inflammatory properties. Ginsenoside PPD, as a metabolite of ginsenosides, exhibits brilliant inhibitory effects towards various cancer cells.

Based on these findings, this study was aimed to investigate whether ginsenoside PPD has anti-EMS activity, and if so, whether this effect is dependent on the regulation of autophagy and the cytotoxicity of NK cells in vitro and in vivo.

In the experiment, researchers found that ginsenoside PPD induced a strong decrease in the viability of eESCs (IC50 = 30.64 µM) and treatment with PPD obviously induced the autophagy of eESCs and reversed the inhibitory effect of estrogen on eESC autophagy. In addition, ginsenosides PPD enhanced the cytotoxic activity of NK cells in response to eESCs.

The study indicates that ginsenoside PPD plays a role in anti-EMS activation, possibly by restricting estrogen-mediated autophagy inhibition and enhancing the cytotoxicity of NK cells.