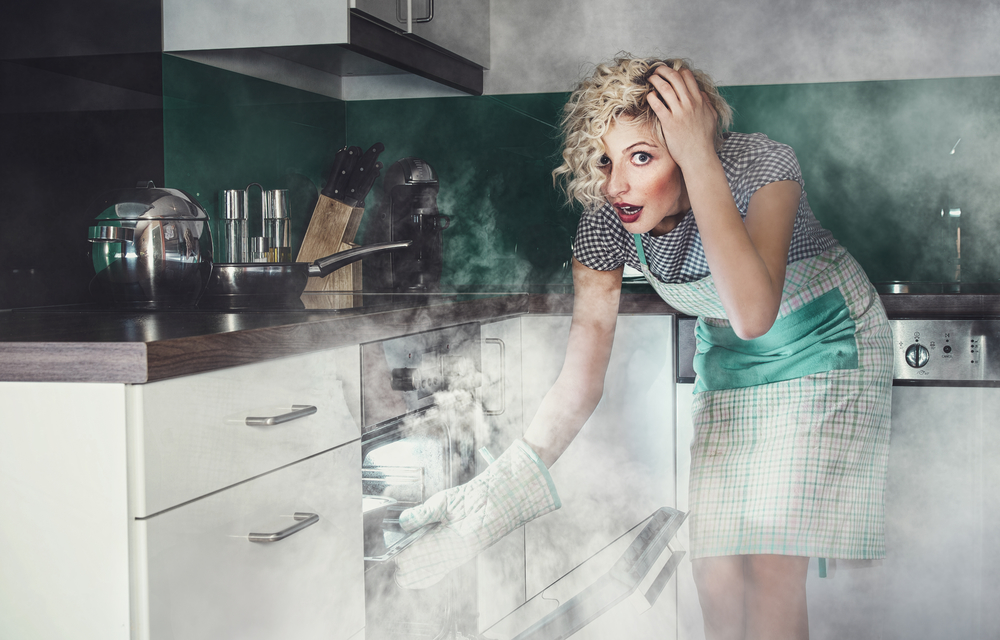 Lung cancer is by far the most common cause of cancer death worldwide and 90% of lung cancer are associated with smoking. When diagnosed with lung cancer, a common question will immediately occur to non-smokers: I have never smoked but why I get lung cancer.

In fact, in addition to smoking, there are some other lung cancer risks that many people may neglect.

Age is always an important risk factor for all cancers. Rare in people aged under 40, lung cancer occurs mostly in people aged 50 and over. As we grow older, errors during DNA replication will accumulate in our body and when our body immunity system fails to detect and repair these damaged DAN, cell mutation will occur and induce cancers.

Since we cannot stop the aging process, we find other ways to prevent lung cancer, including developing healthy lifestyles and habits.

Passive smoking in homes or workplaces increases the risk of getting lung cancer. There is no so-called “safety level” for second-hand smoke exposure and any dose of second-hand smoke intake will have a harmful impact. The more you inhale secondhand smoke, the greater the risk of developing lung cancer. If people around you begin to smoke, you are advised to stop him or keep away from him.

You may feel it a joke when you are told that cooking fumes can lead to lung cancer. But it is true. Studies have shown that women who cook every day have a two-fold increase in the incidence of lung cancer. Researchers from the Norwegian University of Science and Technology in Trondheim have compared gas and electric cooking methods and found that gas produces higher levels of the cancer-causing fumes. You should buy fume extractors in their kitchens that can help you inhale less cooking fumes.

Air pollution is becoming an increasingly important cause of lung cancer. Dust, smoke and chemicals in the air increase the incidence of getting lung cancer. It is advisable to buy an air purifier indoor and wear an anti-fog mask when going out， especially for people who live in heavy smog cities.

Radon is a naturally occurring radioactive gas that can cause lung cancer, which many people may not have heard of. The radon that we usually contact mainly comes from soil, rocks and some decorative materials such as marble and granite. The concentration of radon outdoor is low and will not affect your body, while there may be a high concentration of radon in basements or newly decorated rooms. When using interior decoration materials, try to choose qualified products. Open windows for half an hour every day, even in cold winters.