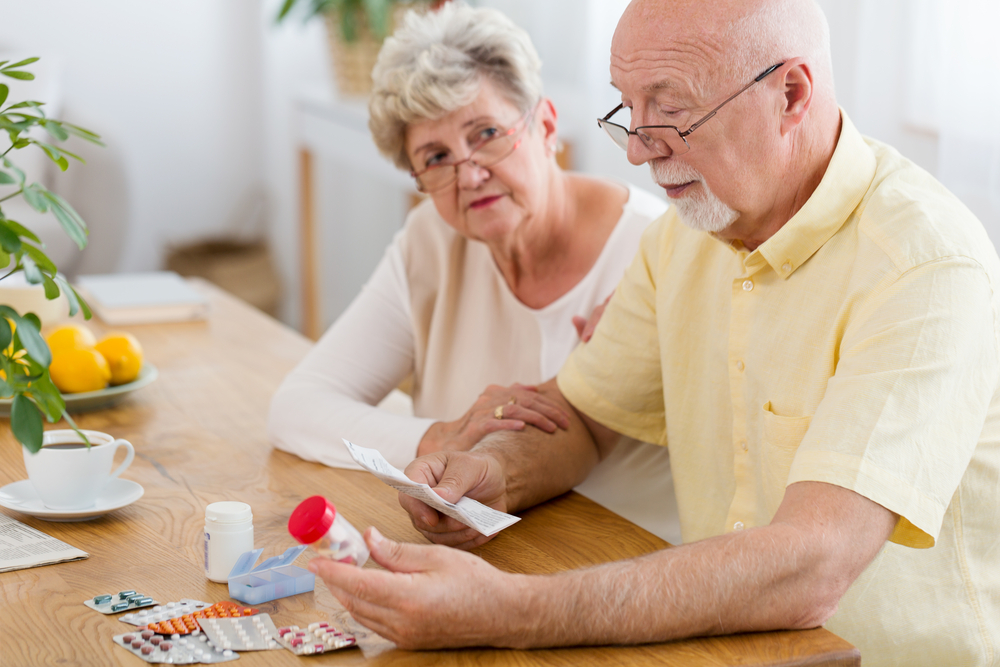 Cancer cells have strong renewal abilities and can grow resistant to their killer of enemies, so drug resistance keeps a great hinder for cancer patients that can affect the final therapeutic effects of chemotherapeutic drugs, and this is true as well in Gemcitabine.

Combination therapy is a therapy used in two or more medications to enhance the whole therapeutic therapy. It has become increasingly popular in cancer treatment because the induction of another medication can reduce the drug resistance of the existing therapy.

Since Gemcitabine itself cannot keep sensitive to cancer cells in the long run, finding a new medication agent used to enhance its sensitivity towards cancer cells comes into the minds of scientists, and they found ginseng may be a good choice.

Ginseng is a popular medicinal herb around the world, and its active chemical compounds, ginsenosides, show anti-inflammatory, anti-viral, antitumor, and other activities. Ginsenosides can generate toxicity on tumor cells without harming normal cells.

Rg3 is one of the most commonly studied ginsenosides, and its effects on treating tumors are widely explored by researchers, and its use in combination with various chemotherapeutic drugs have been investigated in various tumors including pancreatic cancer and lung cancer.

A study published in the Journal of Biochemical and Molecular Toxicology revealed that ginsenoside Rg3 suppressed the growth of gemcitabine-resistant pancreatic cancer cells in laboratory and animal experiments. Ginsenoside Rg3 upregulated tumor inhibitors “lncRNA-CASC2” and activated tumor suppressors “PTENs” that are commonly lost in human cancer.

Another research newly published in August this year reaffirmed the enhanced effects of ginsenoside Rg3 when using with gemcitabine in pancreatic cancer.

This study explored the influence of ginsenoside Rg3 on Zinc finger protein 91 homolog (ZFP91) expression in pancreatic adenocarcinoma. Zinc finger protein 91 homolog involves in the poly-ubiquitination and proteasomal degradation of Testis-Specific Y-Encoded-Like Protein 2 (functioning as a tumor suppressor) and thus leads to gemcitabine resistance. The researchers of the study found that ginsenoside Rg3 could reduce the expression of ZFP91 to enhance gemcitabine sensitivity in pancreatic adenocarcinoma.

Researchers are also interested in exploring the effects of a combination of ginsenoside Rg3 and gemcitabine on lung cancer, and the outcomes are promising as expected.

Ginsenoside Rg3 can inhibitory angiogenesis. The combination of low-dose chemotherapy and anti-angiogenic inhibitors show better inhibitory effects on tumors than traditional therapy. Therefore, a research team in 2009 explored the combined effects of gemcitabine and ginsenoside Rg3 on lung cancer in mice.

The results showed that compared with the control, single-agent Rg3 or gemcitabine mice groups, a combination of Rg3 and gemcitabine significantly inhibited angiogenesis and growth of lung cancer, and improved the survival and quality of life in tumor-bearing mice.

Combination therapy of Rg3 and gemcitabine showed synergistic effects in laboratory and animal studies, and it might also benefit cancer patients in clinical studies.

A clinical trial was conducted to investigate the combined effects of Rg3 and gemcitabine and cisplatin on advanced esophageal cancer. Sixty patients with advanced esophageal cancer participated in this clinical trial. The findings revealed that the use of three agents was safe and generated better therapeutic effects than using a single chemotherapy agent alone. The patients receiving combination therapy had improved total response rate, reduced side effects of chemotherapy and enhanced quality of life and survival rate.

The existing studies indicate that Rg3 is a promising agent to enhance the effects of gemcitabine in cancer treatment, despite only a few small-scale clinical studies.