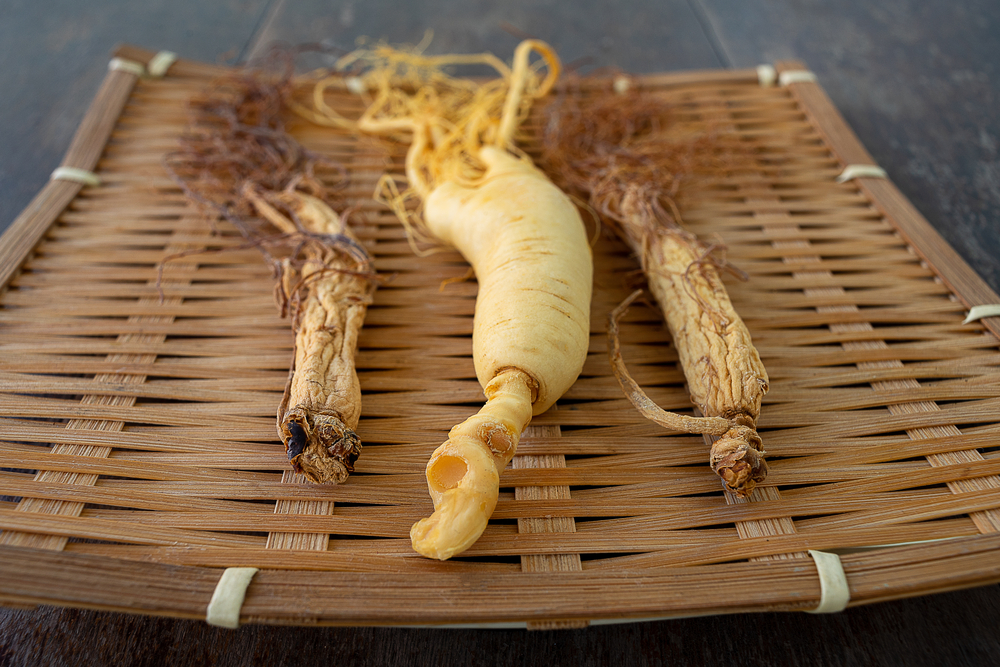 Different medicinal agents have different actions and benefits, so combination therapy is a popular research area and has been attracting more and more researchers from different fields. For example, oncologists are interested in investigating the synergistic benefits of two anticancer agents to improve the survival rates of cancer patients.

Some medicinal herbs come into scientists’ view because they showed remarkable antitumor activity and produce a few side effects. Among popular antitumor herbs, ginseng is considered a highly recommended adjuvant therapy.

As we know, ginseng has been used as a natural remedy in eastern Asia for thousands of years. It can help boost energy and immunity, reduce fatigue, and alleviate depression.

Ginseng has more potential than what we have known. The active ingredients in ginseng, botanically called ginsenosides, show remarkable antitumor activities, which have been demonstrated in many studies.

Ginsenosides can fight cancer cells through a variety of mechanisms of action, including

5‑fluorouracil (5‑FU) is a widely used chemotherapy drug for many solid tumors like colon cancer, rectal cancer, breast cancer, stomach cancer, etc. It works against tumors by inhibiting the proliferation, invasion, and migration of tumor cells. It is an effective treatment, but meanwhile, it does harm to normal cells and usually causes side effects.

Considering the advantages of ginseng in suppressing tumors without bringing too much toxicity on healthy cells, scientists began to assume the possible synergistic effects of 5‑FU use with ginseng in order to reduce adverse effects from reduced 5‑FU dosages and achieve stable antitumor effects.

A Chinese research team investigated whether ginsenoside Rg3, a best-known ginseng saponin, could enhance the anticancer effects of 5‑FU in colon cancer cells. The study was published in the journal Oncology Reports.

As seen from animal experiments, the combined treatment of Rg3 and 5‑FU suppressed tumor growth in nude mice. Rg3, 5‑FU, and Rg3+5‑FU were used to treat nude mice injecting with SW620 colon cells.

After three weeks of treatment, it was found that the weight and volume of tumor tissues in the Rg3+5‑FU group were greatly lower than those for groups treated with Rg3 or 5-FU alone.

The study revealed that Rg3 could enhance the anticancer effect of 5-FU on colon cancer cells. It is not the first time that ginsenoside Rg3 has been found to produce synergistic effects when used together with antitumor drugs.

According to another study published in the journal Biomed Pharmacother, ginsenoside Rg3 was found to reduce cisplatin resistance in lung cancer cells and could be a new adjuvant therapy for chemotherapy,

In the systematic review published in 2008, Chinese scientists collected and analyzed 18 eligible randomized controlled trials to investigate the effect of ginsenoside Rg3 plus chemotherapy on digestive cancer.

They concluded that ginsenoside Rg3 could help enhance the therapeutic effect of chemotherapy to improve life quality and alleviate the side effects of chemotherapy among digestive cancer patients.

The strong antitumor activities of ginsenosides suggest that ginsenoside use will have promising prospects in cancer treatment, especially as an increasing number of people choose to use herbal medicine to support their cancer treatment.

Ginsenosides can be part of a treatment regimen, and after speaking to doctors, and cancer patients can use adjuvant therapy to enhance cancer treatment.