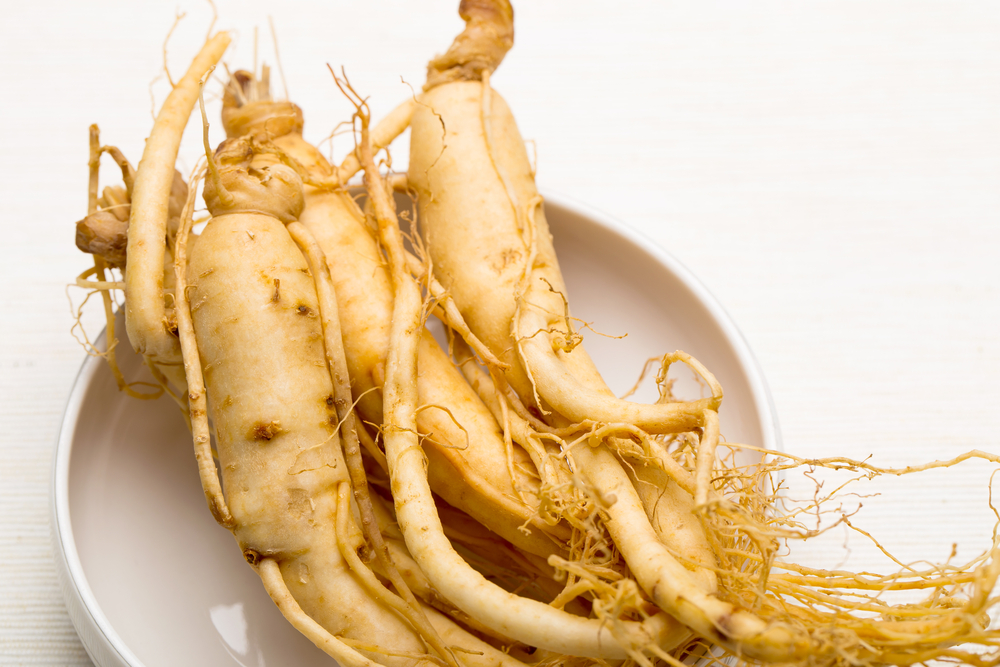 Cancer stem cells are a small group of tricky tumor cells with strong capabilities of self-renewal and differentiation. They can promote tumor mobility and metastasis, and are stubbornly insensitive to antitumor drugs.

Ginsenoside Rg3 is a metabolized rare ginsenoside that has been shown to inhibit proliferation, induce apoptosis, suppress metastasis and new blood vessel formation in various types of cancer cells.

In a study investigating whether ginsenoside Rg3 could inhibit cancer stem cells in non-small cell lung cancer (NSCLC) cells, the researchers of the study first found that ginsenoside Rg3 reduced the stemness of NSCLC cells. Excitedly, ginsenoside Rg3 still showed good inhibitory effects on stemness when used to treat osimertinib‐resistant NSCLC cells which had a stronger stemness than the parental cells.

The attenuated effects of ginsenoside Rg3 on the osimertinib resistance in NSCLC cells suggests that it could be a promising treatment for chemo-resistant lung cancer.

Another study revealed that ginsenoside Rg3 targets cancer stem cells and tumor angiogenesis to inhibit colorectal cancer progression in cell culture and animal experiments. The study was published in the International Journal of Oncology

Moreover, ginsenoside Rg3 was found to downregulate the expression of B7-H1 and B7-H3, two proteins that are reversely associated with the overall survival of colorectal cancer patients.

A huge number of people have been reported to take herbal medicine to help cancer treatment, among which ginseng and ginsenosides are included. Ginsenosides have been widely used as adjuvant therapy in Asian countries. For example, China has approved ginsenoside Rg3 as a Class I new drug in traditional medicine to be used in tandem with first-line antitumor drugs in cancer treatment.