Actually, ginseng itself could not act anti-cancer; the anti-cancer ingredients of ginseng indeed is ginsenosides — the metabolic products of processed ginseng.

Ginseng occupies a prominent position on the list of best natural health product. Instead of acting anti-cancer, ginseng is widely applied to blood pressure adjustment, restoring heart function, neurasthenia, expectorant, stomachic and etc. However, ginsenosides, known as an important anti-cancer ingredient, doesn’t exist in original ginseng. Ginsenosides could only be obtained from the degradation and transformation of processed ginseng.

Chief properties of ginsenosides are as listed:

Disorder and poor performance of immunity are two of the main causes of cancer while chemotherapy drug or radiotherapy applied in curing cancer will continue destroying the immunity. Ginsenosides alone could perform adjusting body immunity function effectively,  protecting the immunity organs and boosting immunity system when applied after surgery and during chemotherapy and radiotherapy.

According to the experiment carried on mice, ginsenosides play a role in extending weight-bearing swimming time and decreasing glycogen consumption; reducing serum urea levels and inhibiting the uprise in blood lactate after the exercise. Thus, ginsenoside is concluded to be effective in anti-fatigue. 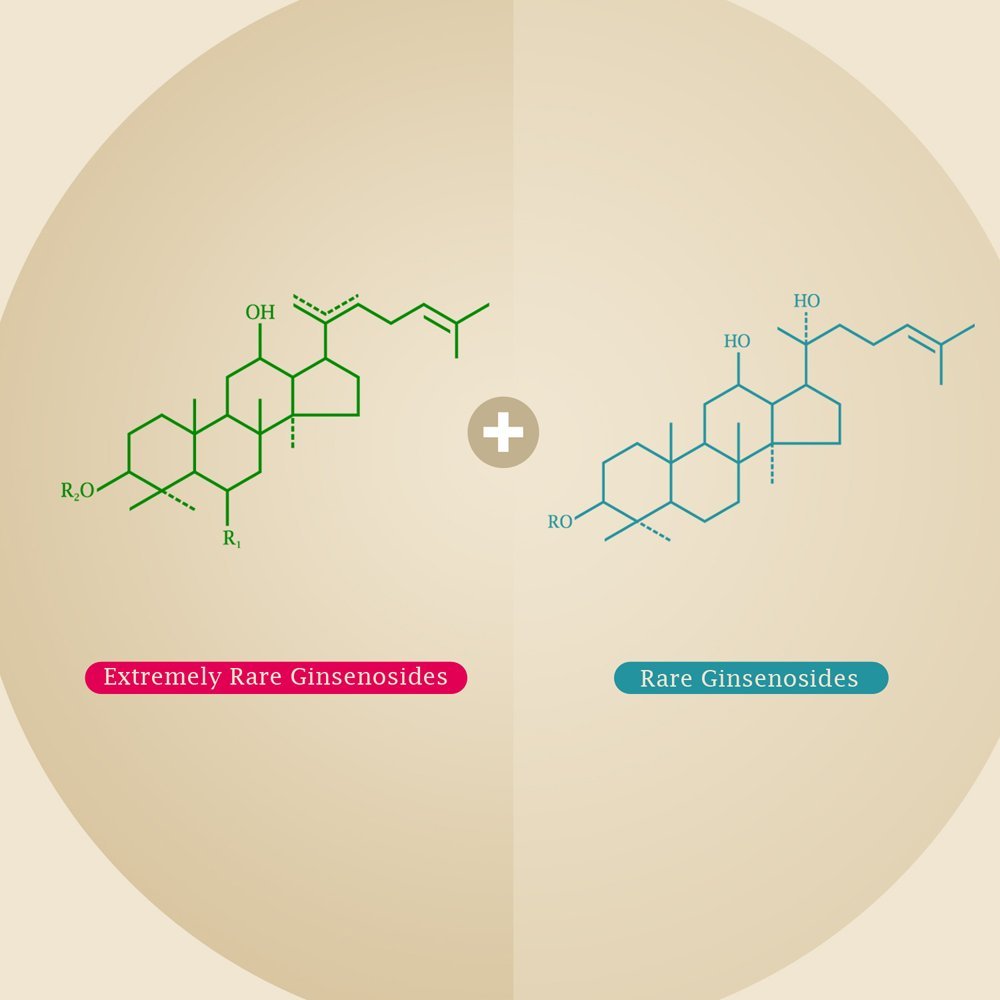 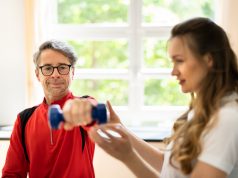 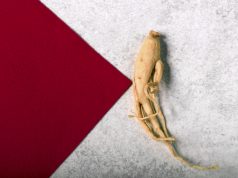 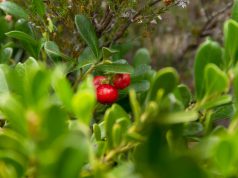