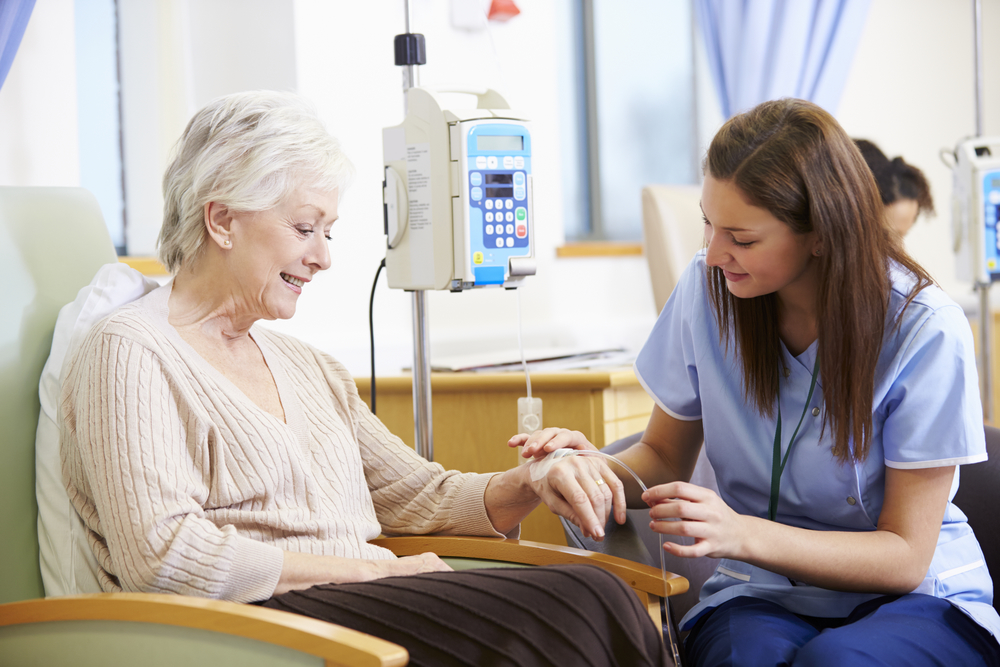 Ginsenosides, active components extracted from ginseng, attracted huge attention for their good anticancer properties in the 1960s. Scientists grew interest in this natural medical herb that can not only exerts much toxicity on cancer cells without harming normal cells but also enhance the sensitivity of various resistant cancer cells to conventional chemotherapy.

Rare ginsenosides are praised for good performance in relieving side effects as well as improving the sensitivity of chemotherapy drugs among scientists. They now have been used as an adjuvant therapy for cancer treatments in some countries.