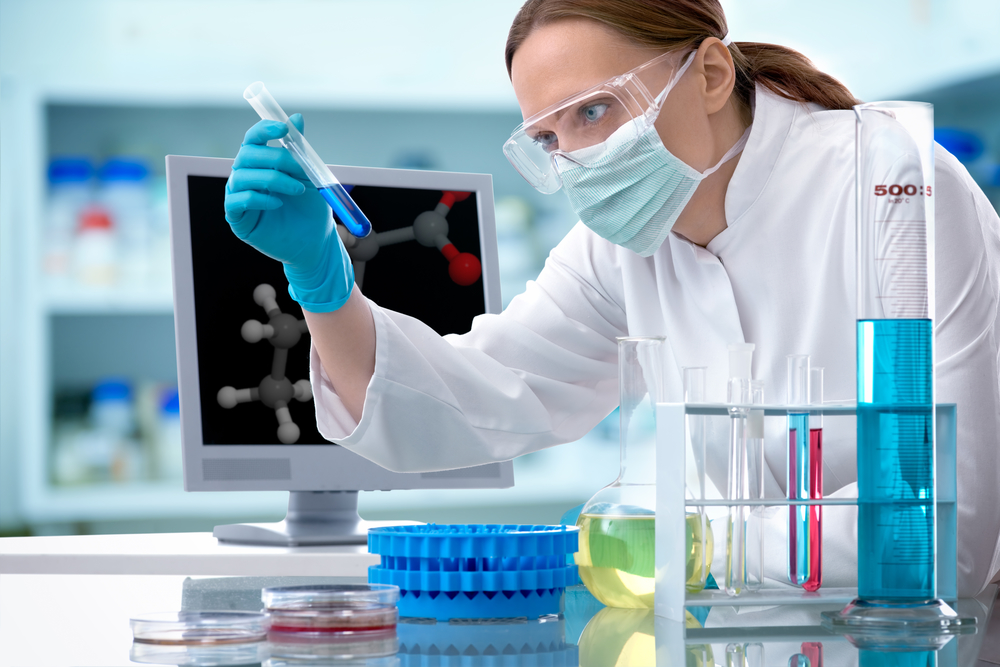 It is well accepted that inflammation is closely associated with cancer incidence. People with chronic inflammatory diseases are more likely to get gene mutation that can trigger cancers. Some chronic inflammation can induce many cancers including pancreatic cancer, esophageal cancer, liver cancer and colorectal cancer.

Ginsenosides are the pharmacologically active components in ginseng that are found to exhibit brilliant pharmaceutical activities. In addition to antioxidant properties, ginsenosides are credited with a brilliant performance in inhibiting tumor and inflammation.

Taking these results together, ginsenoside Rg5 exhibits good inhibitory effects on inflammation. Additionally, the researchers found that the inhibitory effect of Rg5 (10 mg/kg) was comparable to that of dexamethasone (5 mg/kg), a wide-used anti-inflammatory drug.

A previous study published in the journal African Journal of Biotechnology found that ginsenosides like Rh2 and aPPT inhibited the production of inflammatory mediators by suppressing the activation of nuclear factor (NF)-κB, indicating that ginsenosides can be developed as pharmaceutically useful agents against inflammatory diseases.

These studies indicate that ginsenosides play critical roles in inhibiting inflammatory responses and diseases, and can serve as potential drug agents.