Millions of different groups of microorganisms coexist with human bodies and some beneficial gut microbiota can play an important role in nutrition intake, energy metabolism, and immune function.

Microbiota diversity can promote general health and wellbeing, for various microbiota can have different functions in many aspects such as vitamin synthesis, and wastes and harmful substances excretion. 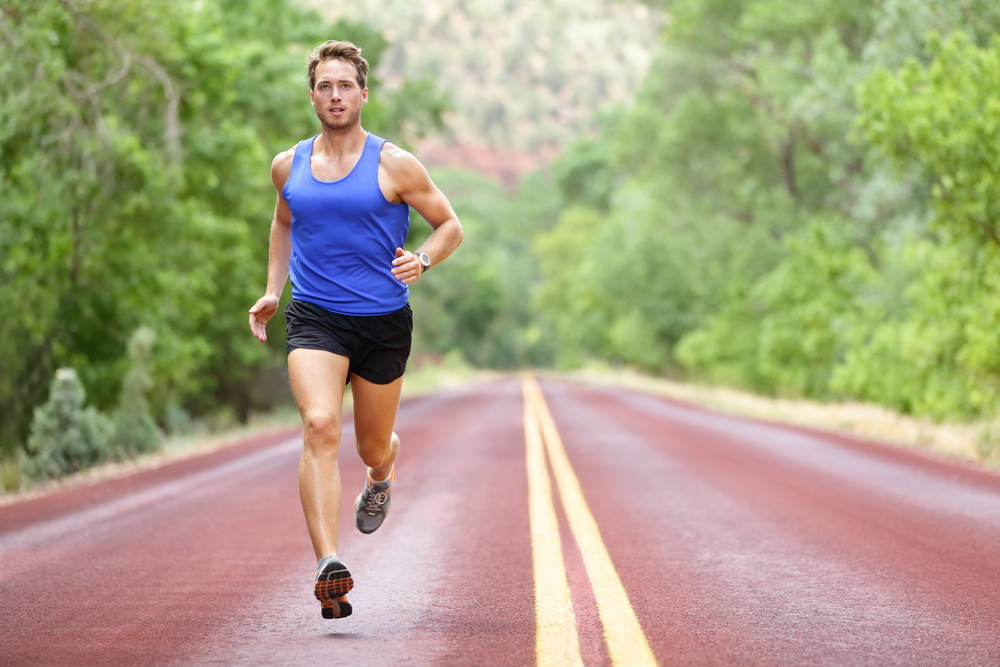 The composition of gut microbiota is subject to changes in the external environment like diets, geographic origin of populations, and physical activities. For example, diets with low fiber but high refined carbohydrates and fat can lead to a decrease in microbiota diversity.

A study published in the journal Nutrients investigated the mutual interactions between exercise, sports supplements, and microbiota.

Microbiota like Prevotella and Methanobrevibacter smithii are associated with energy and carbohydrate metabolism. Professional cyclists conducting more frequent training were found to have richer beneficial microbiota than amateurs.

Butyrate, a short-chain fatty acid, is an important indicator of gut health. Researchers review a study indicating an association between butyrate increases and exercise. Compared to people with sedentary living habits, women having three hours of exercise or more per week increase the abundance of butyrate-producing taxa, as well as other health-promoting microbiota genera.

However, exercise is not always good for microbiota diversity, and high-intensity exercise can induce stress and has unfavorable effects on gut microbiota.

Diet can also affect microbiota composition, and researchers discussed whether nutritional supplement intake and gut microbiota can have effects on athletic performance.

Gut microbiota involves the metabolism of supplements to support physical activities and in turn, these nutrients are found to modulate the gut microbiota by stimulating the growth of beneficial bacteria to general beneficial effects like improving metabolic functions, boosting immunity and anti-inflammatory and antioxidant effects.

Researchers selected some supplements that are thought to be useful and beneficial for general health and performance among athletes.

They listed some supplements with strong evidence of interactions with microbiota such as antioxidants (Polyphenols), probiotics, and proteins as well as other supplements that are found to be moderately or not at all interacted with microbiota.

Polyphenols listed in the study are known for their brilliant antioxidant activities which can help relieve the oxidative stress induced by high-intensity exercise and enhance athletic performance.

Flavonoids, a common polyphenol, have been reported to reshape the composition of intestinal microbiota which exhibits prebiotic and bactericidal effects. The prebiotic-like effects have been confirmed in animal and human studies.

Some polyphenols have low gut absorption in humans. However, some specific gut microbiota in human intestines can help metabolize these polyphenols to increase gut absorption and better bioavailability. Thus, polyphenols can easily reach the bloodstream and exert their biological benefits.

This idea can be helpful for all of us. When we have strenuous physical activities like marathons, it is advisable to take enough nutrients from diets or supplements to enhance our physical performance and to reduce oxidative stress. 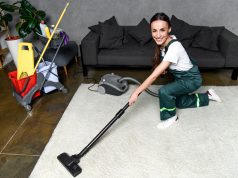 Does housework count as exercise for patients with hypertension? 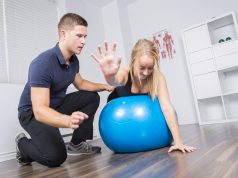 Exercise as a necessary adjuvant therapy in cancer care