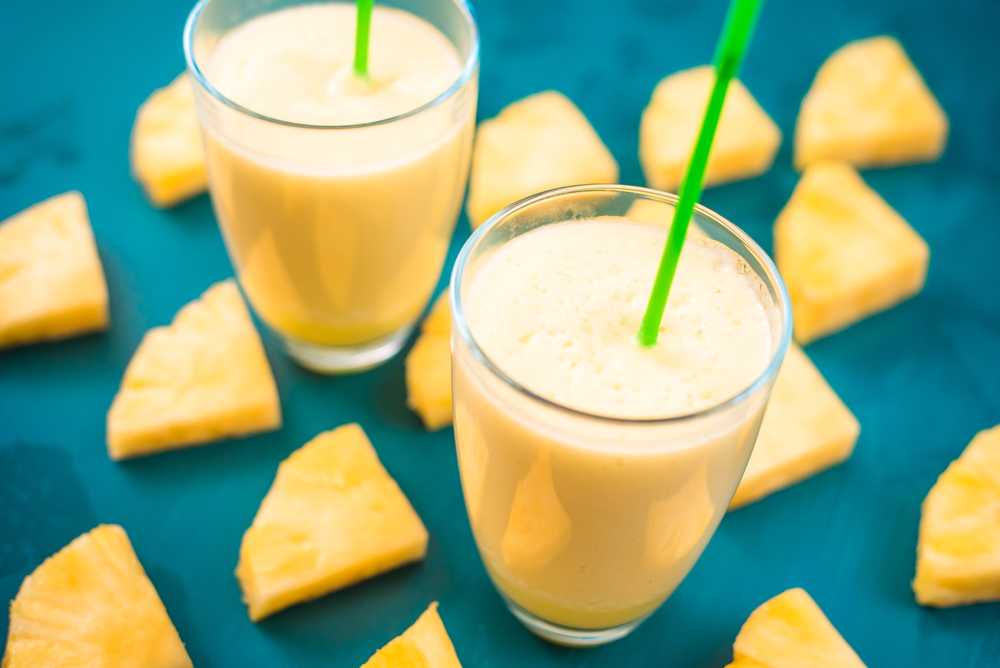 Cardiovascular disease is a class of diseases which occurs when plaques build up in the blood vessels and block the flow of blood to the heart. It includes coronary artery diseases, stroke, heart failure, venous thrombosis, etc.

About 17.9 million people worldwide die from cardiovascular disease each year, accounting for 31% of the global population death.

A study led by the researcher from National Institute for Public Health and the Environment in Bilthoven, The Netherlands found that pure fruit juice consumption up to 7 glasses per week but not the consumption of≥8 glasses was significantly associated with reduced risk of cardiovascular disease. The study was published in the British Journal of Nutrition.

About 34,560 participants aged 20-69 were selected from the Dutch population in the Netherlands. They were required to report the dietary intake among 178 food items and indicated their consumption of fruit and pure fruit juice in portions or glasses per day, per week, per month or per year, or as never, for each item.

After a follow up of averaged 14.6 years, 3,801 participants had cardiovascular disease, 2,135 with coronary heart disease and 1,135 with stroke.

Researchers also find that about 1.0% did not consume fruit and 15.4% didn’t consume pure fruit.