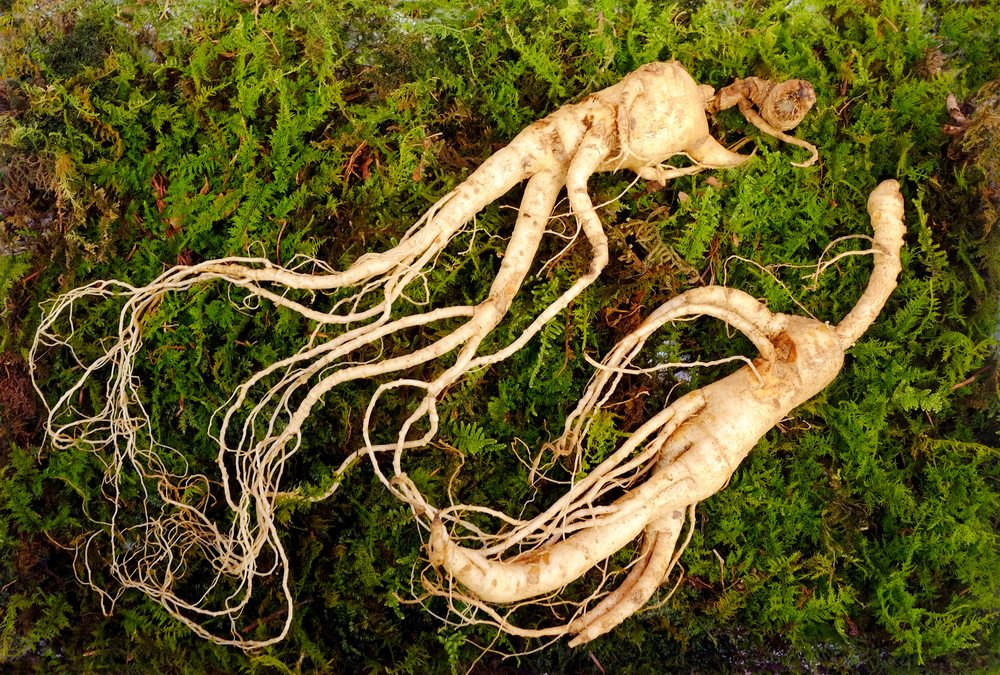 It is one of the most commonly used complementary and alternative therapies, in combination with traditional therapies, among cancer patients.

A trial result at the ASCO cancer conference showed that ginseng could reduce cancer-related fatigue. Cancer patients who took 2,000 mg of American ginseng per day for 8 weeks had had significantly lower fatigue scores, compared to those in the placebo group.

The molecules that are responsible for the medicinal properties of ginseng are known as ginsenosides, and they have exhibited brilliant antitumor activities in preclinical studies.

The finding is not supervising because ginsenoside Rh2 has been found to effectively inhibit the growth and proliferation of cancer cell lines and animal models, but it is the first time that researchers have found that ginsenoside Rh2 could inhibit autophagy to work against cervical cancer.

Autophagy is a process where dysfunctional cellular components go degraded within cells mediated by lysosomes. As a form of programmed cell death, autophagy seems to play a part in killing tumor cells, but there have recently been strong arguments that autophagic activity might be pro-survival, which allows the tumor cells to overcome nutrient-limiting conditions and promote tumor growth.

Another rare ginsenoside Rg5 also showed potential as a cytotoxic drug for the treatment of cervical cancer. It was found to induce apoptosis and DNA damage in human cervical cancer cells, in a study published in the journal Molecular Medicine Reports.

When cancer patients decide to try a ginseng supplement to support their cancer treatment, products containing a high concentration of rare ginsenosides are good options because they are highly bioactive and potent enough to exert substantial health-promoting effects.

It shall be noted that ginsenoside supplements might interact with some medications, so you shall always consult your doctor before using any herbal supplements.