Cancer cells will attack and even directly damage the organ structures, which will definitely cause functional damage and failure to organs, and lead to people’s deaths. Among the body organs, brain, the center of breath and circulation, is the most important organ of human body.

If cancer blocked the important pipes, such as common bile duct obstruction caused by pancreatic cancer, can cause jaundice, dysfunction of liver function and digestive and also lead to death.

Bleeding of cancer patients could be caused due to some reasons. It may be due to bone marrow hematopoietic suppression and thrombocytopenia caused; or, direct damage the blood vessels caused by cancer cells or by the severe infection resulting in rupture of blood vessels. A massive blood loss can cause the death of the patient.

There have been some patients died of psychological breakdown caused by the rapid disease deterioration. Thus, the patient’s own state of mind plays a pivotal role in the disease outcome. 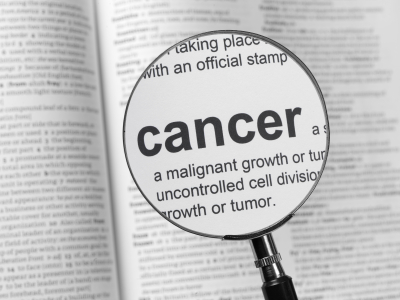 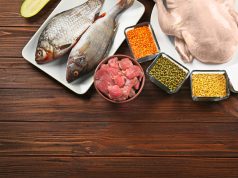 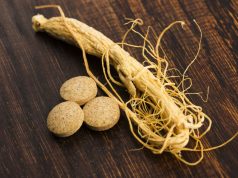 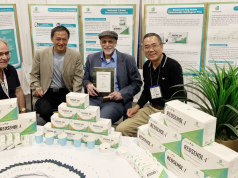 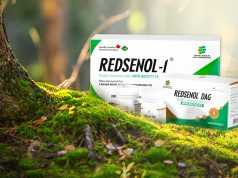 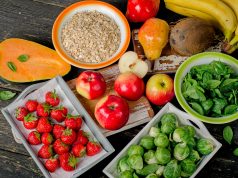