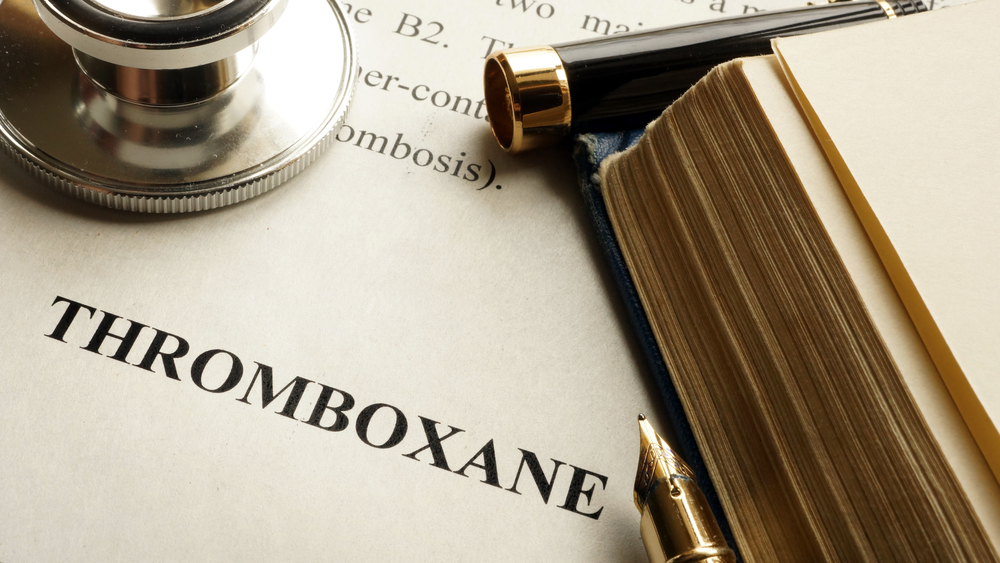 Platelet are blood cells and platelet aggregation is the biological process which is functioned as bleeding inhibitor. Increased platelet aggregation is linked to a higher risk of cardiovascular diseases like diabetes and high cholesterol. According to a report from World Health Organisation, over 133 million people are diagnosed with high cholesterol in 5 most popularized European nations.

Ginsenosides Rk1 and Rg5 exert inhibitory effects on arachidonic acid (AA)-induced platelet aggregation in a dose-dependent manner, according to a study published in the Journal Pharmazie.

Ginsenosides are natural compounds extracted from Araliaceae plants like Panax ginseng. As the metabolite of prototype ginsenosides, rare ginsenosides exhibit pharmacological activities in many aspects, such as anti-tumor, anti-inflammatory, anti-fatigue and analgesic effects. Scientists have identified at least 30 rare ginsenosides, including Rk2、Rh3、Rh2、Rg3、Rg5、Rk1、Rk3、Rh1、Rh4、aPPT、aPPD.

The study was conducted by researchers from College of Pharmacy and Research Institute of Pharmaceutical Sciences, Seoul National University in Korea. The researchers evaluated the inhibitory activities of ginsenosides Rk1, Rg5, 20(S)-Rg3, and 20(R)-Rg3 against platelet aggregation. The results showed that Ginsenoside Rk1 and Rg5 were found to be 8-22 fold more inhibitory against platelet aggregation than that of a known antiplatelet drug acetylsalicylic acid, but ginsenoside 20(S)-Rg3 and 20(R)-Rg3 showed poor inhibitory activity.