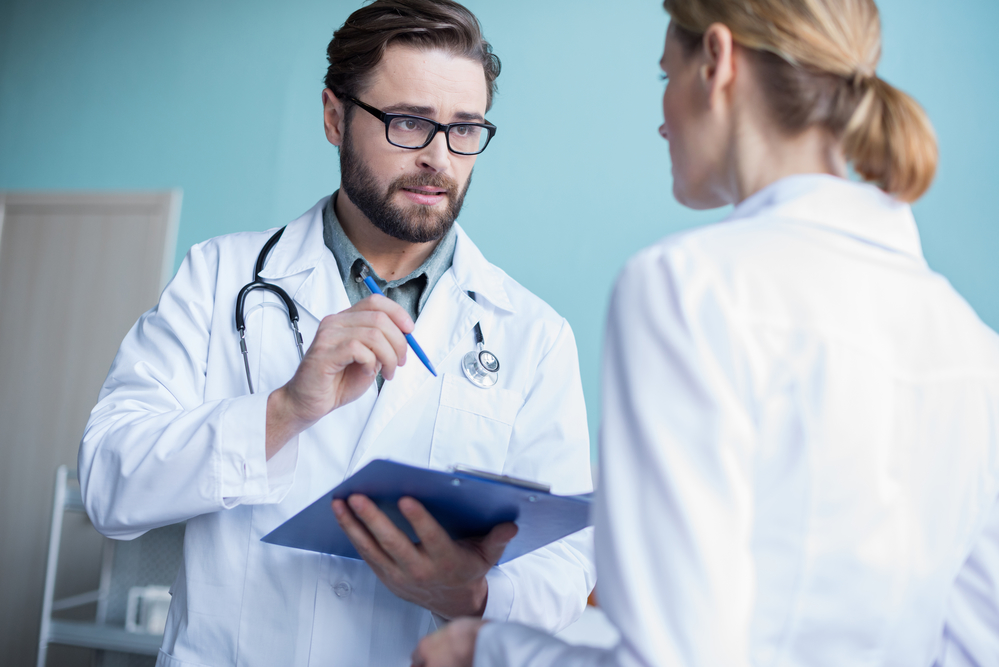 Ginseng has been long used for a traditional medical remedy in different countries. Ginsenosides are the main bioactive compounds in the ginseng exhibiting anticancer properties. Over the years of dedication to the ginseng research, scientists have found the molecular mechanisms of the cancer chemoprevention and chemotherapy of ginsenosides.

Cellular macromolecules, such as proteins, nucleic acids, and lipids, damaged by oxidative stress are likely to transform into neoplastic cells. The damaged tissue will trigger local tissue inflammation that triggers the generation of reactive oxygen species (ROS). Ginsenosides were found to scavenge ROS and induce the expression and activity of various antioxidant and detoxification enzymes.

Inflammation contributes to the development and progression of tumors. Ginsenoside Rg5 has also been shown to reduce LPS-induced lung inflammation in mice through the downregulation of the expression of the nuclear factor NF-κB, a prototypical proinflammatory signaling pathway.

Many studies were conducted to determine the inhibitory effect of ginsenosides on tumor cell proliferation and apoptosis. For example, ginsenoside Rk1 exerted cytotoxicity on human melanoma  (SK-MEL2) cells in a concentration- and time-dependent manner by regulating the expression of proteins like Bax and Bcl-2. Also, ginsenoside Rk1 in the experiment activated caspase-3 and -8 to induce apoptosis in HepG2 cells.

One of the evident features of cancer is aberrant tumor angiogenesis where new tumor vessels generate, supplying nutrients to support the spread of tumor cells. Chinese researchers Zhang et al. demonstrated that in the presence of ginsenoside Rg3, a low dose of cyclophosphamide was effective in suppressing the growth of Lewis lung carcinoma cells by inhibiting angiogenesis.

Attenuating the invasion and metastasis of tumor cells

Metastasis is one of the hallmarks of cancer, indicating the transformation of the benign tumors into malignant ones. In a study, ginsenoside Rg3 greatly decreased the peritoneal metastasis of intestinal adenocarcinomas. Besides, in a cell monolayer invasion assay, ginsenoside Rg3 was shown to inhibit the invasion of rat ascites hepatoma cells (MM1), B16FE7 melanoma cells, human small cell lung carcinoma and human pancreatic adenocarcinoma cells.

Enhancing the sensitivity of resistant cells to chemotherapeutic agents

Multidrug resistance has long been a hassle in clinical practices. Kim et al. explored the effects of a combination of ginsenoside Rg3 together with chemotherapeutic agents, such as docetaxel, paclitaxel, cisplatin, and doxorubicin, on the growth of colon cancer (SW480 and HCT-116) cells. Compared with treatment with individual chemotherapeutic agents or ginsenoside Rg3, the combination of each of the anticancer drugs with ginsenoside Rg3 showed more anti-proliferative effects on these cells. Moreover, the treatment combined ginsenoside Rg3 with docetaxel was found to induce apoptosis in these colon cancer cells.

Based on the outstanding performance of ginsenosides in fighting cancer shown in the studies, ginsenosides are expected to a potentially effective antitumor drug.